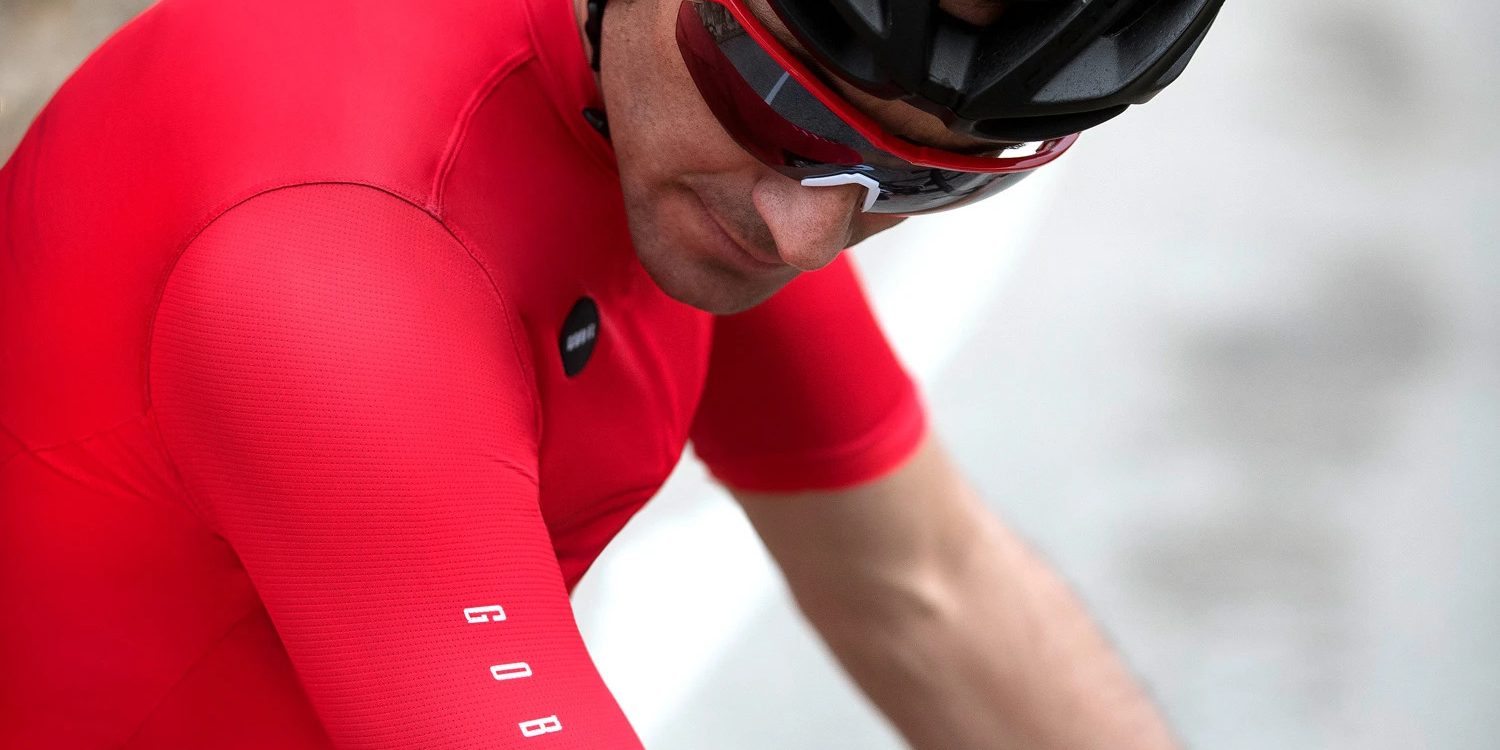 The athletes who will subscribe no later than the 31 July, at the 5th Granfondo Tre Valli Varesine – Eolo, will receive, free of charge, the commemorative cycling jersey designed by Gobik for the event. The 5th edition will coincide with an important anniversary for the organizer of the event. In fact, Società Ciclistica Alfredo Binda will also celebrate two days after its Granfondo, the 100th anniversary of Tre Valli Varesine 1.PRO Race, one of the main races in the autumn calendar among the classic races in the UCI International Calendar.

Granfondo Tre Valli Varesine, with start and finish line in Varese, land of Ivan Basso, is scheduled for the 2-3 October, two days before the centenary of the iconic cycling race.

The landscape, at the start of the autumn, that awaits the cyclists is the one of the Lombardy lakes. In fact, the race will touch Varese, Maggiore and Ceresio Lakes, moving through Valcuvia, Valganna and Valceresio valleys.

“The centenary of Tre Valli Varesine is source of pride to us. Just a few Italian races reached this important milestone. I should like to express my thanks to all of those who committed, in order to enhanced the name of our cycling society: Institutions, club members and collaborators. I am really thankful to those who contributed in realizing the history of Società Ciclistica Alfredo Binda and today give us the possibility to reach this goal” commented Renzo Oldani SC Alfredo Binda President.

Gino Dona, Gobik’s Brand Manager, commented about it: “We are talking about people that are linked to the cycling world from a long time now. They organized 2018 Granfondo World Championship, they are an historical club that is going to celebrate its 100th year. We had this opportunity to become part of what is our first complete Italian partnership and we are honored to show our product and our line of work”.

To celebrate this new partnership as a technical sponsor, GOBIK decided to offer 100 discount vouchers worth € 10,00 on the Gran Fondo Tre Valli Varesine subscription price. The offer is valid for the first 100 athletes that will sign up to the race using the promo code GOBIKGF21.